Welcome to Our Company 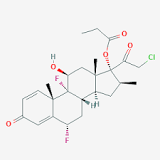 For the relief of the inflammatory and pruritic manifestations of corticosteroid-responsive dermatoses.Halobetasol propionate is thought to act by the induction of phospholipase A2 inhibitory proteins, collectively called lipocortins. It is postulated that these proteins control the biosynthesis of potent mediators of inflammation such as prostaglandins and leukotrienes by inhibiting the release of their common precursor arachidonic acid. Arachidonic acid is released from membrane phospholipids by phospholipase A2. The initial interaction, however, is due to the drug binding to the cytosolic glucocorticoid receptor. After binding the receptor the newly formed receptor-ligand complex translocates itself into the cell nucleus, where it binds to many glucocorticoid response elements (GRE) in the promoter region of the target genes. The DNA bound receptor then interacts with basic transcription factors, causing the increase in expression of specific target genes. 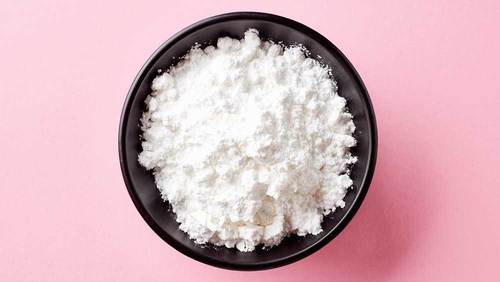 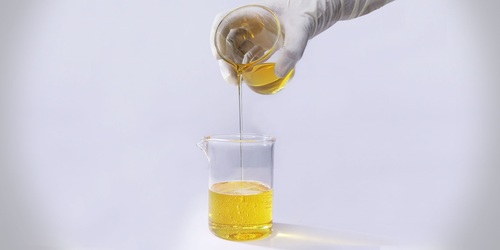 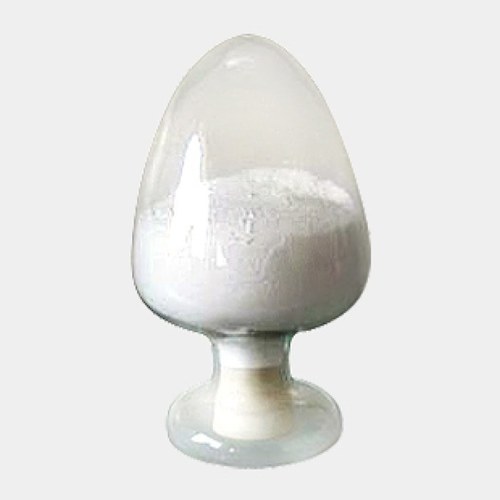 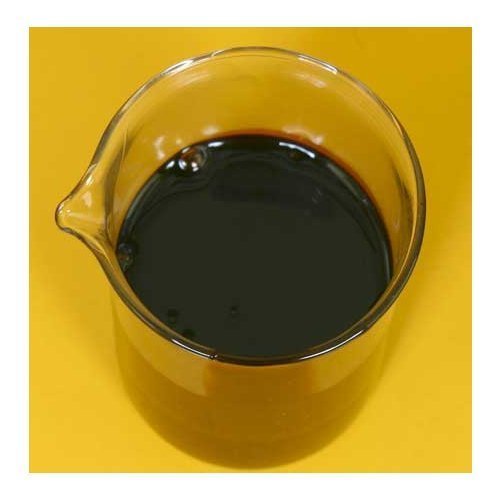 Thank You for your valuable time. We have received your details and will get back to you shortly.

For immediate response, call this customer.

For immediate response, call this customer.

Back to top
KAVYA PHARMA All Rights Reserved.(Terms of Use)
Developed and Managed by Infocom Network Private Limited.